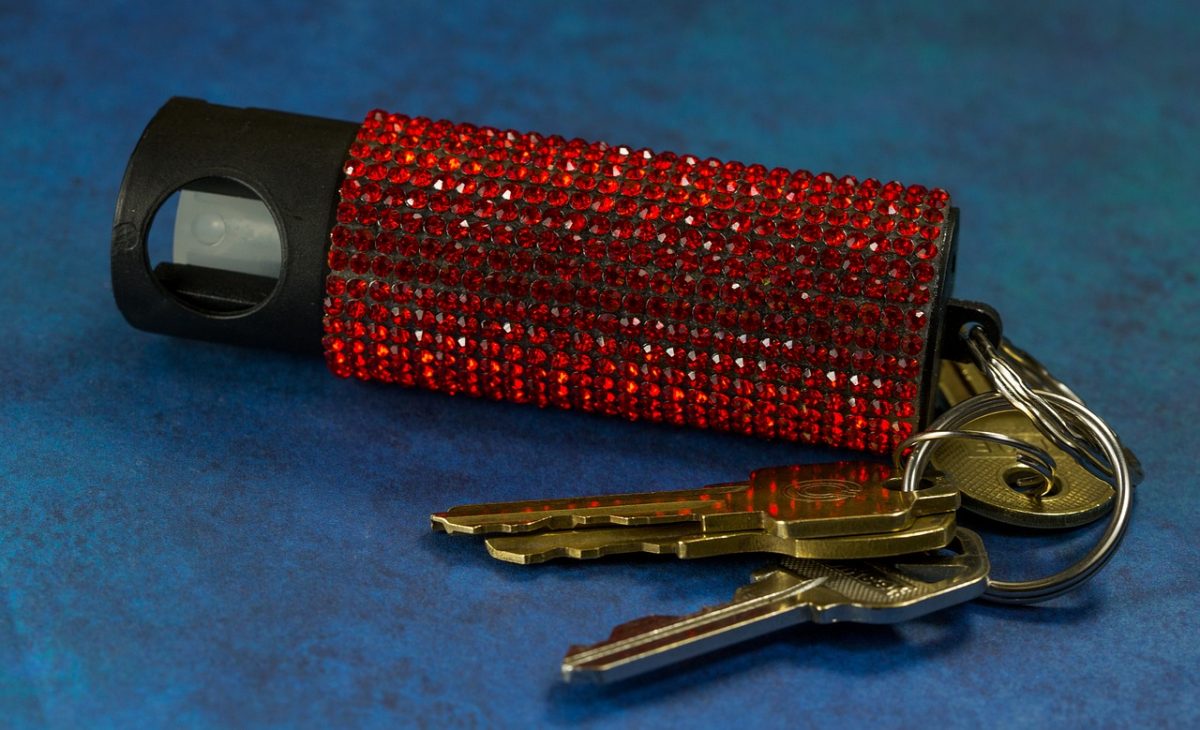 So, I found the pepper spray yesterday.

We are cleaning out boxes in preparation for another round of our son’s Eagles Scout Rummage Sale (Caps intended.  It’s a pretty big deal.) and in the process I found the pepper spray I ordered. Four years ago. Now before you judge me, I bought it just before we moved.  It got thrown in a box and… you know the rest.

I had thought multiple times about buying more pepper spray, and I honestly don’t know why I didn’t.  Refusal to spend that money again?  Laziness about finding the website again and going to “all the hassle” of buying it? Stupidity?  I seriously don’t know.

I was pleased to find it, as one is when you recover something you’ve spent money on, and I casually put it on a shelf.

Then today I proceeded to have the day from ..  the underworld.  Last night I slept wrong and completely whacked my back.  So instead of taking my walk this morning, I just whimpered and called the chiropractor.  Blessed be, she got me in and fixed me up, but after a horrible night and fearful morning (I was in so much pain I was afraid I was unfixable.) I was completely wiped out and slept until almost dark.

Unfortunately, in my neighborhood, “almost dark” is not a good time to take a walk.  (Better than “middle of the night” or “three in the freakin’ morning”, but not much).  I sadly resigned myself to skipping my much-needed walk. Then I remembered.

I have pepper spray. 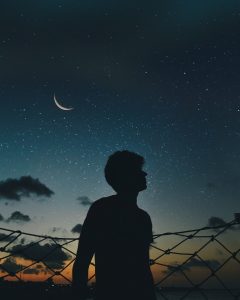 I love to walk at night.  I grew up in a small town where roaming town into the wee hours was part of growing into adulthood  (Or at least late teen-hood) and I truly miss it.

Suddenly, because of yesterday’s discovery, I was free to move in the world differently than I had before.  I was no longer afraid, but empowered to do something I love!

That little badass spritzer in my hand gave me confidence and latitude that I didn’t even know I was missing.

And as I stood watching a yard full of lightning bugs flicker on and off in a fairy-land display, I suddenly felt really stupid.  I’d been missing out on evening walks for FOUR YEARS because of a lack of pepper spray.

In the words of Larry the Cucumber: That’s just silly.

The more I thought about it, the more I realized that there are lots of places in my life where I could use some version of pepper spray.   I’ve been meaning to hire a CPA so I can quit being afraid of taxes every year. I’ve been meaning to hire a launch expert so I can focus on coaching and masterminding (the stuff I love) and leave the launch/tech/funnel building (the stuff I hate) to an expert.

This is basically the business equivalent of pepper spray.

There are some parts of our lives or businesses that are fraught with peril. There is real danger (IRS audit anyone?) and we are smart not to attempt to go that road alone.  But if you are not willing to invest in the people or tools you need to protect against that danger, you can’t move. You’re smart not to, but it doesn’t change the fact that you’re stuck.

What are some areas of your life or business where “pepper spray” would be handy to have around?  Are you willing to invest in a person or system or service in order to move more fearlessly? Are you ready to boldly inhabit the spaces you want and need to in order to thrive?

Where is it you would like to be walking right now?